Understand the mechanism of perspiration 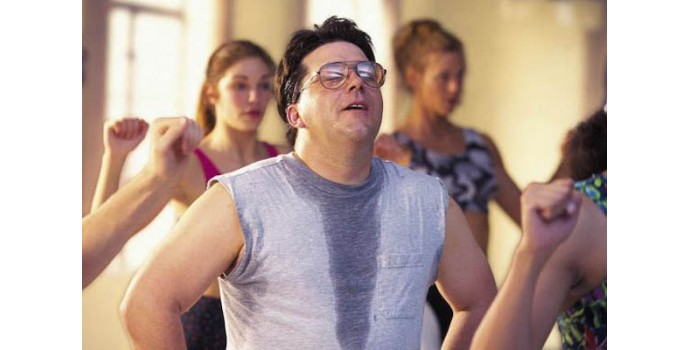 To understand that mechanism let’s see two definitions of perspiration or sweating.

1. According to Collins Dictionary, it is said :

2.According to the French medical website docteurclic.com, it is said :

First of all, it is due to sweat glands which causes perspiration.

Sweating plays a fundamental role in thermoregulatory or human being body heat control, allowing him to ensure a body heat homogeneity with the variation of external temperature.

There are two varieties of sweat glands, the eccrine glands which concerns us and conversely the apocrine glands that concerns especially animals when they need to detect and identify odours.

So, the role of eccrine glands that are allocated all over the human body is to ensure the evacuation of 99% of water.

Indeed, the intradermal duct (underneath the dermis) keeps circulating toward the outside and varies according to people, its average diameter is estimated between 5 and 10 microns.

It is a natural human body phenomenon and more specifically of the Hypothalamus which belongs to the central nervous system. The Hypothalamus is situated at the heart of the brain, very sensitive to our environment.

No matter how the weather is, stress or relaxation or even laugh and fear have an important influence on our nervous system.

That nervous system controlled by our brain stimulates the Hypothalamus. This stimulation will lead to a release of different hormones that will influence the eccrine glands.

Every eccrine gland that will be stimulated will push the skin to cool down releasing water.